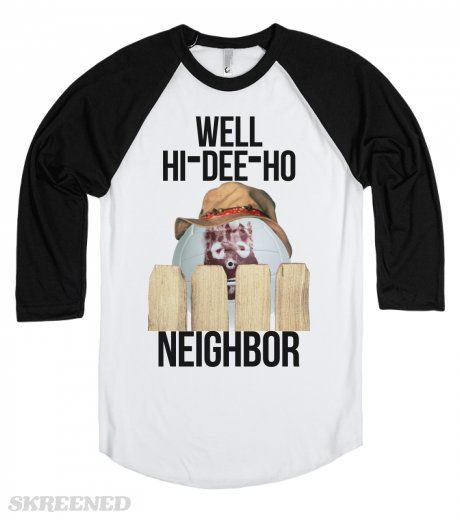 In fact Solar panels are also used to generate electricity for the building, and the know-how is quickly growing to the …